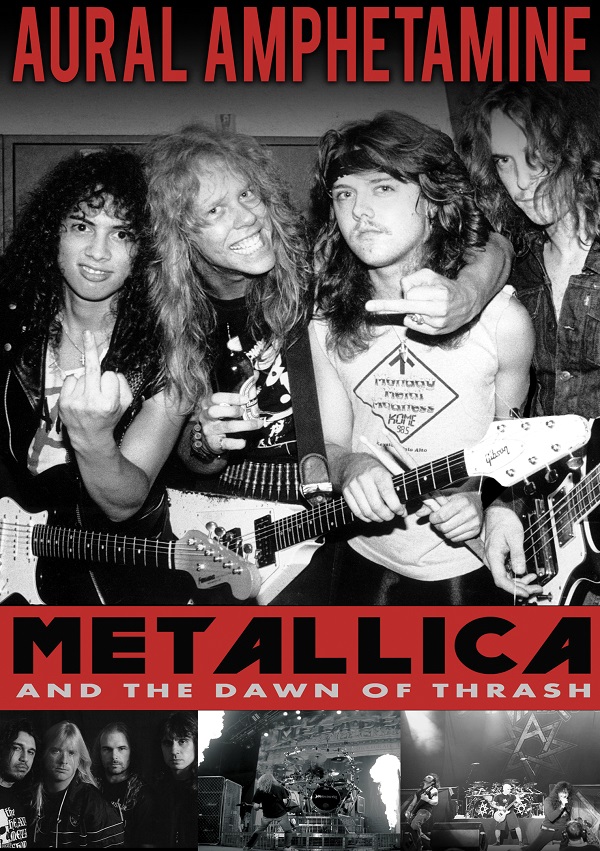 Metallica – And The Dawn Of Thrash

They're the biggest metal band in history, a music legend and are still headbanging today as they did in the early 80's - and this movie will take you back to the start. In the early 1980s, a young man named Lars Ulrich was so taken by the New Wave of British Heavy Metal, then creating music paper headlines in the UK, that he came to England to track down obscure records, take them home to LA and, with his buddies, listen to them - until they came up with a genre of their own, soon be termed Thrash Metal. This film is a study and review of this new dawn in rock music, and with the aid of those who were there at the time, presents both the story of this fascinating musical journey and reassess the sounds, the bands, the impact and the legacy of Thrash. It features interviews with members of Metallica, Megadeth, Machine Head, Diamond Head, Elixir, Neurosis, Laaz Rockit, Sacrilege BC, and many others. Also performance footage of all the pivotal Thrash bands, review and re-assessment from journalists Malcolm Dome, Lonn Friend, and Joel McIver, archive material, location shoots, and much, much more.