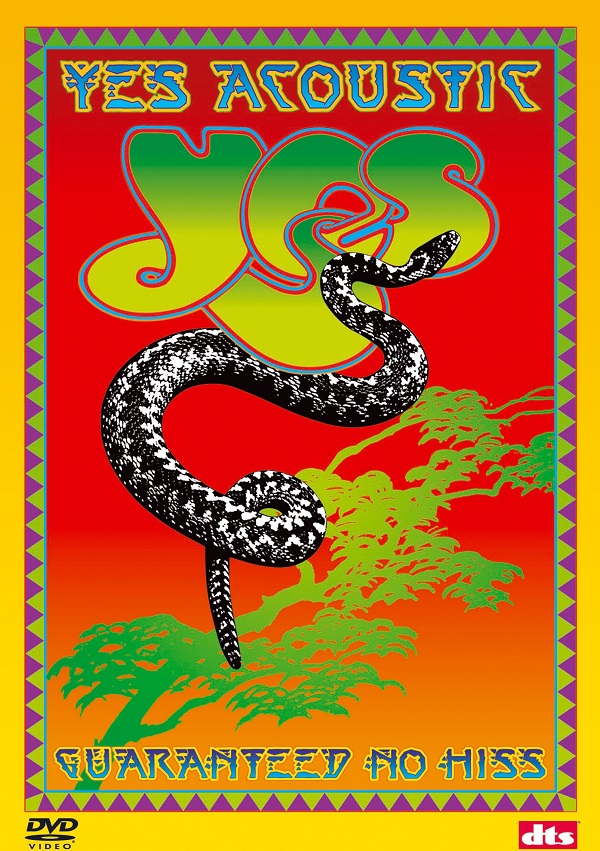 This is the first time the Yes classic line-up of Anderson, Howe, Squire, White and Wakeman, performed 'live and unplugged' (2004).
On January 26th 2004, in a simultaneous live satellite transmission from a studio in Los Angeles, across multiple time zones, to cinemas throughout the United States of America, a 75 minute version of the film Yesspeak was premiered. Following this live broadcast, the fans in the cinemas were treated to an exclusive, one time only, live performance from Yes. For the first time, the Yes classic line-up of Jon Anderson, Steve Howe, Chris Squire, Alan White and Rick Wakeman, performed 'live and unplugged'. This is the recording of that digital transmission - Yes - Acoustic